From the mouths of babes ... 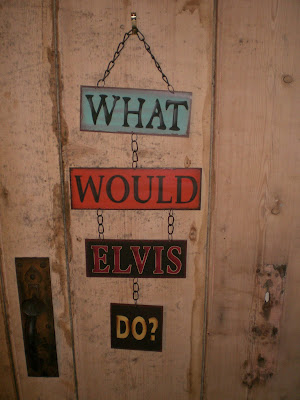 In a week and a half we are heading off to Addenbrookes hospital in Cambridge to begin the process of getting Frank an insulin pump.
I've been ignoring this looming date but last night decided to chat to him about his little friends all over the world who need insulin and don't have injections because they have pumps.
Cue the cute children's atlas and reminders about our friend Addison in Seattle and Aleksi in Espoo.
It was all going well.
Frank asked where you get a pump from and I replied "from a hospital, but a different one to the one we normally go to".
With unerring logic he says, "I think we need to go to a pump shop. Ha! Ha! Ha!".
Feeling rather smug at my advanced and capable child I smile at him benevolently.
He smiles back and adds, "Or a poo shop! Ha! Ha! Ha!".